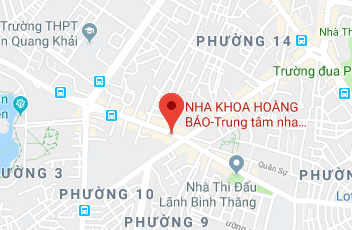 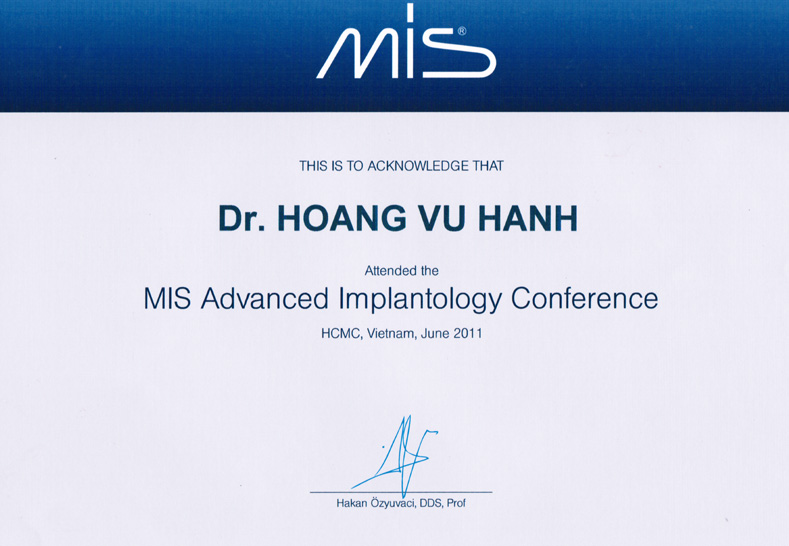 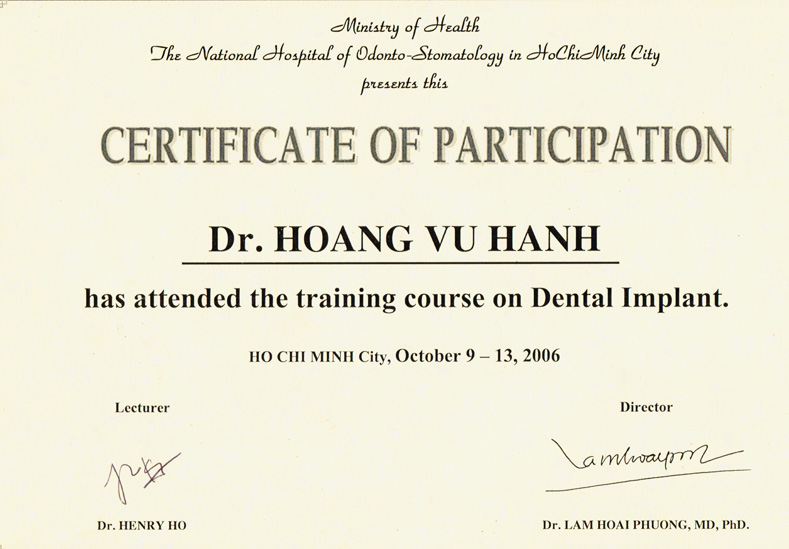 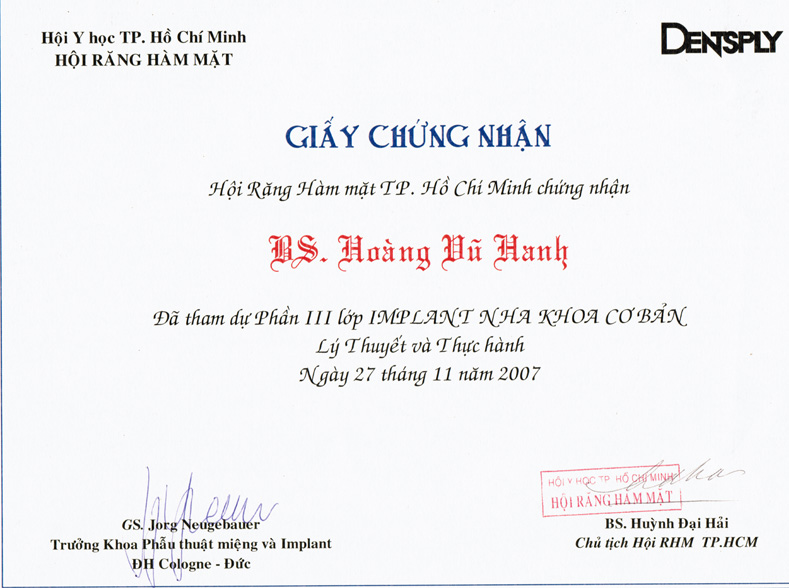 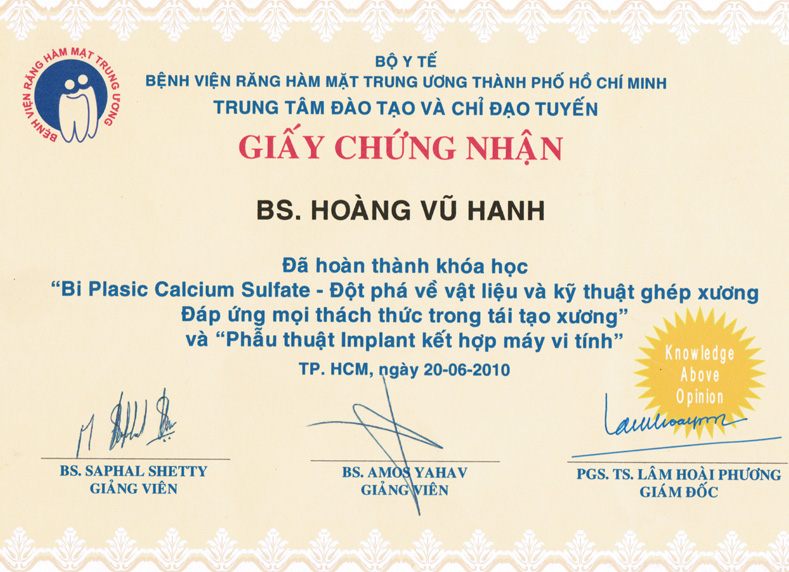 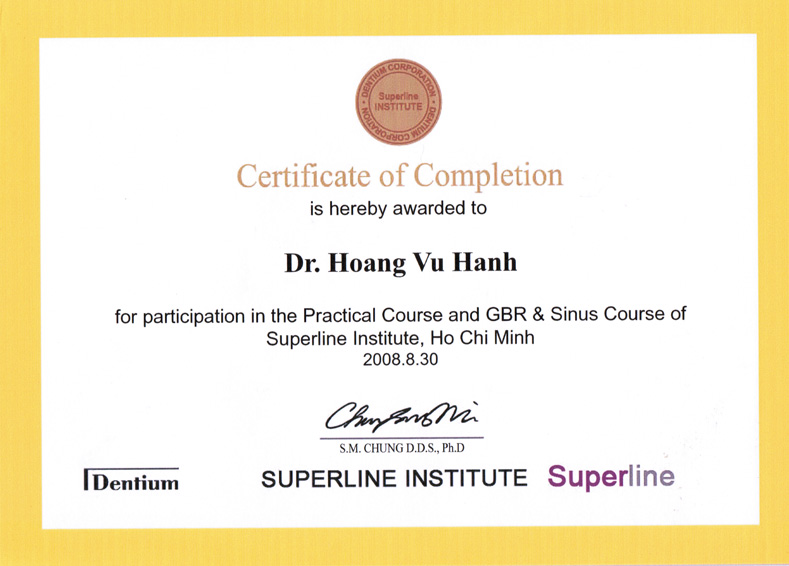 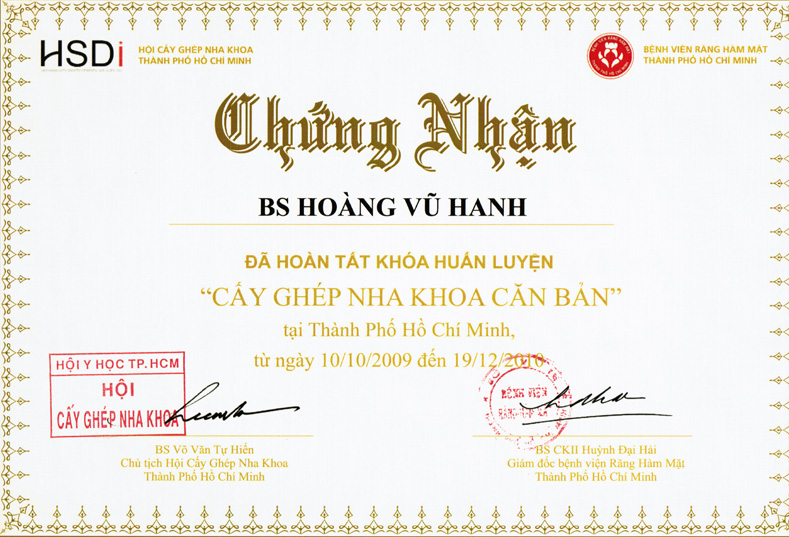 Amalgam (silver) fillings have been used for decades and they remain one of the most commonly used filling materials. They are often referred to as metal fillings. Amalgam is a mixture of silver and other metals, such as copper, tin and zinc, grounded into powdered form. The silver powder is mixed with mercury and placed into the cavity preparation where it is shaped before hardening.

In recent years, the safety of amalgam fillings has come under scrutiny because of the mercury it contains. The absorption of elemental mercury is known to be a contributing factor to several diseases, including Alzheimer’s, multiple sclerosis, dementia and arthritis. However, recent studies have proved amalgam fillings to be perfectly safe. It is true, that mercury vapor is toxic but mercury molecules in hardened amalgam are bound to the silver molecules rendering the level of toxicity harmless. The American Dental Association and the Food and Drug Administration have researched the safety of amalgam fillings and have found them to be not only safe but extremely effective.

The most well known and commonly used of all dental restorative materials for back teeth is silver amalgam. It is not acceptable from an appearance standpoint for front teeth. Although it is unsightly and has been indicted for alleged health hazards because of the mercury it contains, silver amalgam continues to be used by the majority of dentists. Most health organizations worldwide accept amalgam as a safe tooth restoration.When placed into a tooth preparation (refined hole), the material sets to a firm consistency within a few minutes, allowing dentist to shape and carve it. Final strength requires about 24 hours.
ADVANTAGES & DISADVANTAGE OF AMALGAM FILLING

Advantages :Silver amalgam is the lowest in cost and the longest used of all restorative materials. . Most dentists can place it easily and rapidly. Disadvantages : Silver amalgam ranges in color from shiny silver to gray to black none of these colors matches tooth color at all. Additionally, over a period of years the silver amalgam imparts a gray color to the surrounding tooth structure, making those teeth that contain silver amalgam look different in overall color from natural teeth.
RISK

Although highly controversial, dental silver amalgam hag been criticized by some individuals and groups as being toxic because of its mercury content. A growing percentage of dentists in North America will not use this material. All national and international dental societies have affirmed that silver amalgam is safe and should continue to be used. Many teeth that have had silver amalgam restorations crack over a period of years. In some teeth a portion of the tooth breaks off; others break internally, requiring more comprehensive therapy. Treatment of a cracked tooth varies from a simple restoration or a crownto a root canal and crown , to extraction. To help prevent future cracked teeth, many dentists are using new materials to bond the silver to the tooth structure. If a tooth is broken down significantly and your dentist suggests a stronger restoration than silver amalgam such as a crown , that suggestion should be accepted.

Silver amalgam cost less than all other filling materials, but low cost should not influence you toward this restoration if other techniques are suggested because they may be better for yours specific situation.

Untreated dental caries will eventually destroy much of the tooth, kill the dental pulp (nerve), and require significant expensive therapy to overcome the problem
https://nhakhoahoangbao.com/en-us/amalgam-fillings.aspx